I had an urge to bake a pie last night and while I know technically, this is a cheesecake, it looks enough like a pie to satisfy my urge. Before I tried making them, I’ve always thought that cheesecakes were extremely difficult to bake, then I came across this recipe on Simply Recipes and it turned out to not be as difficult.

Last night, I tweaked the recipe a little as I’ve become obsessed with using coconut oil in baking as it just smells sooo good! I did two pies, one a straight-up cheese cake/pie and another with coffee swirls.

Beating the crap out of digestive biscuit crumbs 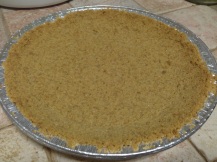 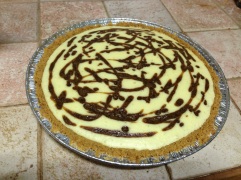 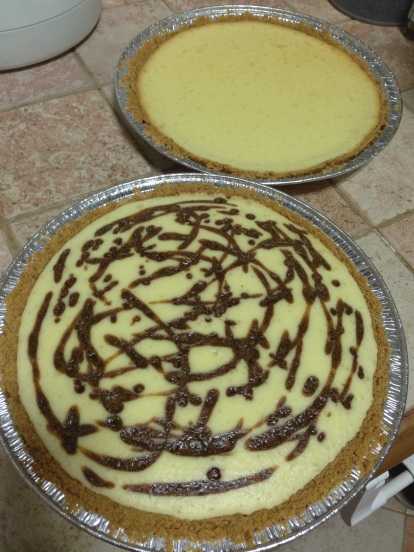 All ready for the tummy

Below is my tweaked recipe:

2 thoughts on “Satisfying the Urge – Cheesecake”